This week’s RAW on USA drew an average of 1.700 million viewers. This is down around 70K from last week. RAW averaged a 0.45 rating in the important 18-49 demographic. This is also down from last week’s 0.49 rating.

This week’s RAW was highlighted by a match between Damian Priest and Finn Balor. Also in this episode the RAW women’s champion Becky Lynch took revenge on Bianca Belair before their big match at Wrestlemania. 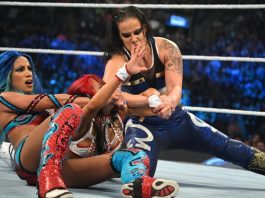 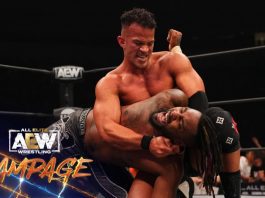 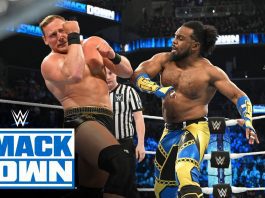 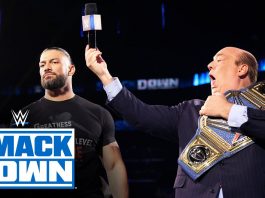 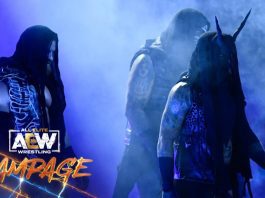 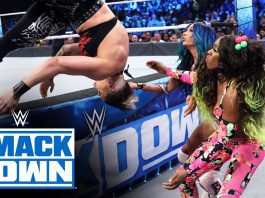 ABOUT US
FOLLOW US
©
Manage Cookie Consent
To provide the best experiences, we use technologies like cookies to store and/or access device information. Consenting to these technologies will allow us to process data such as browsing behavior or unique IDs on this site. Not consenting or withdrawing consent, may adversely affect certain features and functions.
Manage options Manage services Manage vendors Read more about these purposes
View preferences
{title} {title} {title}